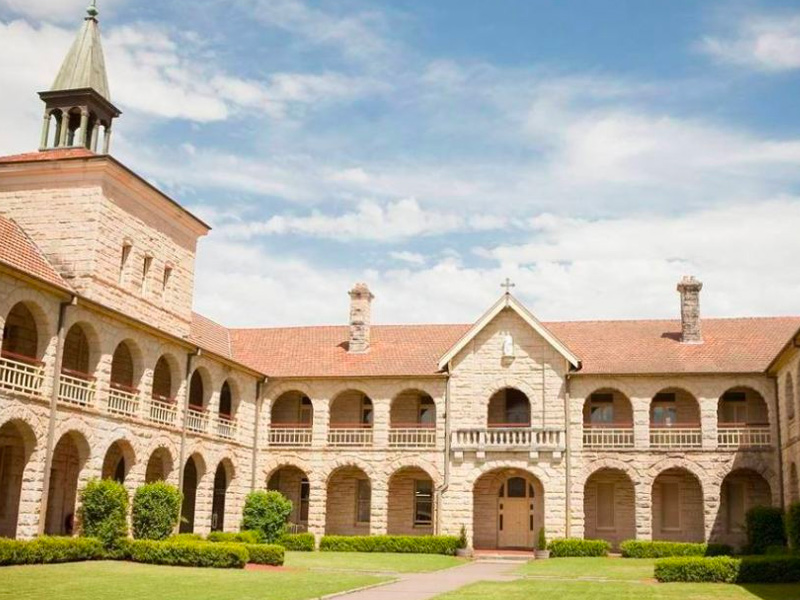 
For a group of Blue Mountains students, it was meant to be the trip of a lifetime — a school excursion taking in the ruins of Pompeii and the landmarks of ancient Rome.


On Monday, their teachers told students the trip had been cancelled due to the coronavirus outbreak.

"I am devastated for the students," said teacher and trip organiser Karlie Hollifield.

"The look on their faces when they were told was pretty upsetting."

Parent Kerri Jones said her Year 11 son Blake had been looking forward to the trip for months.

"Of course, he was gutted," she said.

"At first it was shock and sadness, now the more we talk about it, he sees it's for the right reasons."

The family had paid $7,500 for Blake to go on the two-week excursion with the 16-year-old contributing $2,000 of his own money from his job as a lifeguard at the local pool.

They were relieved to hear that although they will lose their $500 deposit, the remaining $7,000 will be refunded.

"That is a huge relief," said Ms Jones.

The trip had been booked through Academy Travel, which specialises in school excursions.

The company had 13 trips due to depart in the April school holidays.

"Our insurance doesn't cover this. It's cost us several hundred thousand dollars all up."

The decision to cancel the St Columba's school trip came after the Catholic Education office received advice from the NSW Education Department that all overseas excursions should be placed on hold until further notice.

"The risk got to a point where it was too great," said St Columba's principal Paul Ryan.

"I was very grateful when the decision was made that there would be no travelling.

"The students were very mature about it. They were disappointed but they have been aware of everything going on."

Redfield College in Dural made the decision last week to cancel their exchange trip to Nagasaki, Japan.

The program has run every year for the last 15, and was due to send seven students and one teacher on April 2 for cultural visits and home-stays.

Head language teacher Stefan Drevikovsky said the call was made in consultation with anxious parents.

The school is waiting to see if the airline scraps its services to Japan, which would make it easier to get a refund.

Students have already paid a deposit, and were scheduled to pay the remainder of their $3000 fee in instalments.

It's hoped the cultural trip can be postponed until September or October, but the school "hasn't thought that far ahead", Mr Drevikovsky said.

A few days after the decision, the Japanese government announced they were closing all schools.